Kamakura strangely does not make its way into the itineraries of travelers intent on getting a good, thorough look at the Tokyo area, but we are against such thinking! Kamakura is just a short train ride away from Tokyo, and is home to an abundance of history relevant and vital to Tokyo’s own rich history. Kamakura was once the sole western gate that allowed entry to the capital, for example.

This tour gives tour participants an informative look at some of the temples and history of the area, and is sure to be an experience not soon forgotten. As always, we have arranged a complete package for you that includes lunch and your own private tour guide. Your tour is inclusive of all that you read on this page. Please be sure to download our brochure for this tour for more information.

Rates for this tour are as follows:

For more information about this tour please click the link to the right. 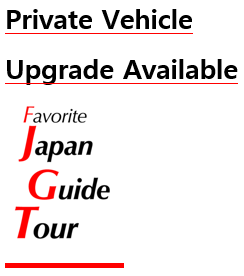 Tsurugaoka Hachimangu is Kamakura’s most important shrine. It was founded by Minamoto Yoriyoshi in 1063. The shrine is dedicated to Hachiman, the patron god of the Minamoto family and of the samurai in general. The deified spirits of the ancient Emperor Ojin who has been identified with Hachiman, Hime-gami, and Empress Jingu are enshrined at Tsurugaoka Hachimangu Shrine.

Hasedera is a temple of the Jodo sect, famous for its eleven-headed statue of Kannon, the goddess of mercy. The 9.18 meter tall, gilded wooden statue is regarded as one of the largest wooden sculptures in Japan and can be viewed in the temple’s main building, the Kannon-do Hall. Some say this sculpture was carved from the same tree as the Kannon statue worshipped at the Hasedera Temple in Nara Prefecture.

This is certainly one of the more memorable sights to be seen in all of Japan. The Great Buddha of Kamakura is a bronze statue of Amida Buddha, which stands on the grounds of Kotokuin Temple. With a height of 13.35 meters, it is the second tallest bronze Buddha statue in Japan, surpassed only by the statue in Nara’s Todaiji Temple.

A Number of Other Secrets!

There are number of other secrets waiting to be discovered in Kamakura, as you will soon find out. Many of our guides have been impressed over the years with the number of changes that take place yearly in Kamakura, as there is no shortage of new shops opening and new experiences to be had. Far from a static place, Kamakura is a landscape that seems eager to surprise, year by year. 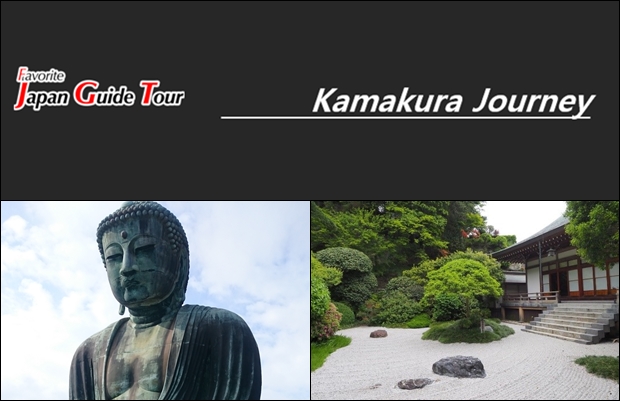 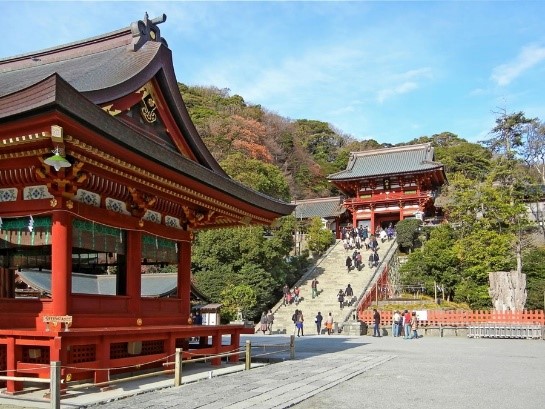 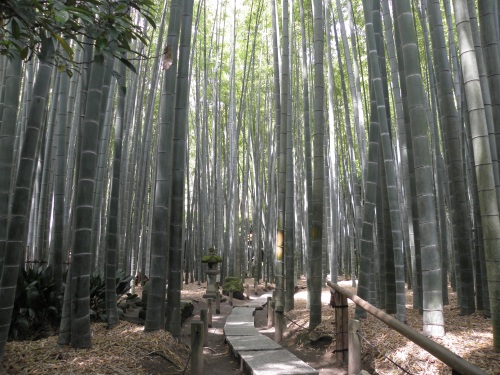 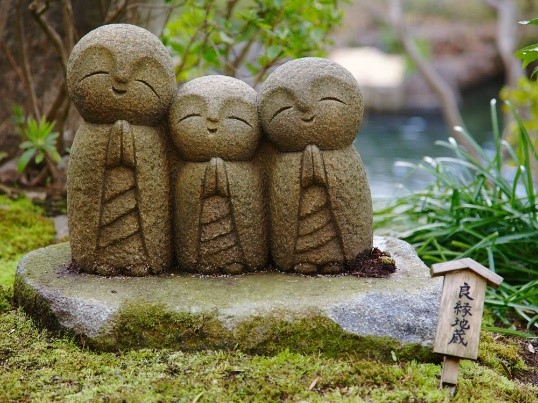 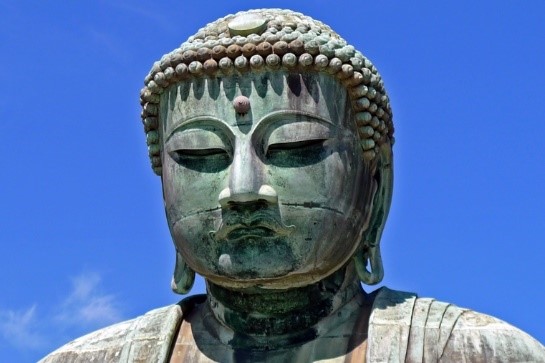 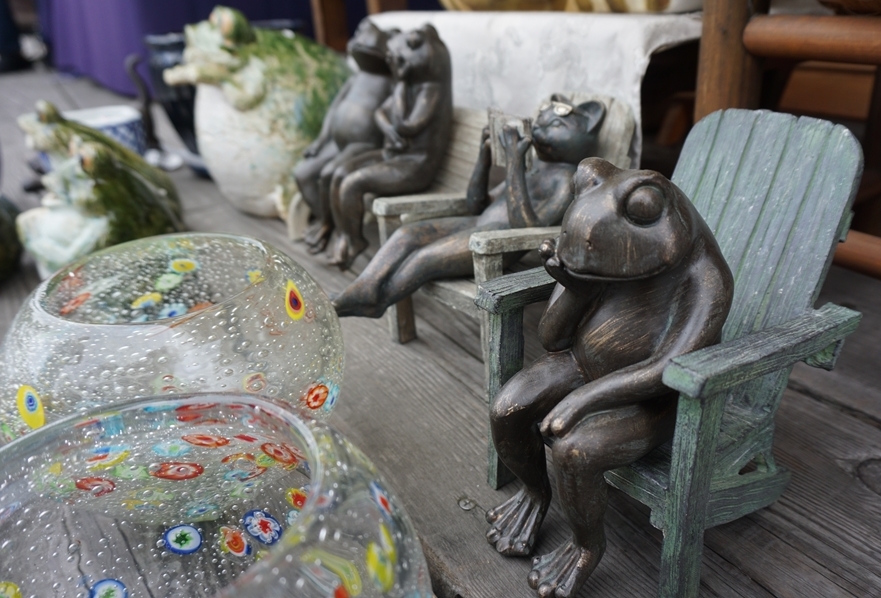